We will be assisting with the Marbella racing drivers club when they take on the copa golf, andalucia in 2017, this is 6 round of racing starting at Guadix on the 26th of march. 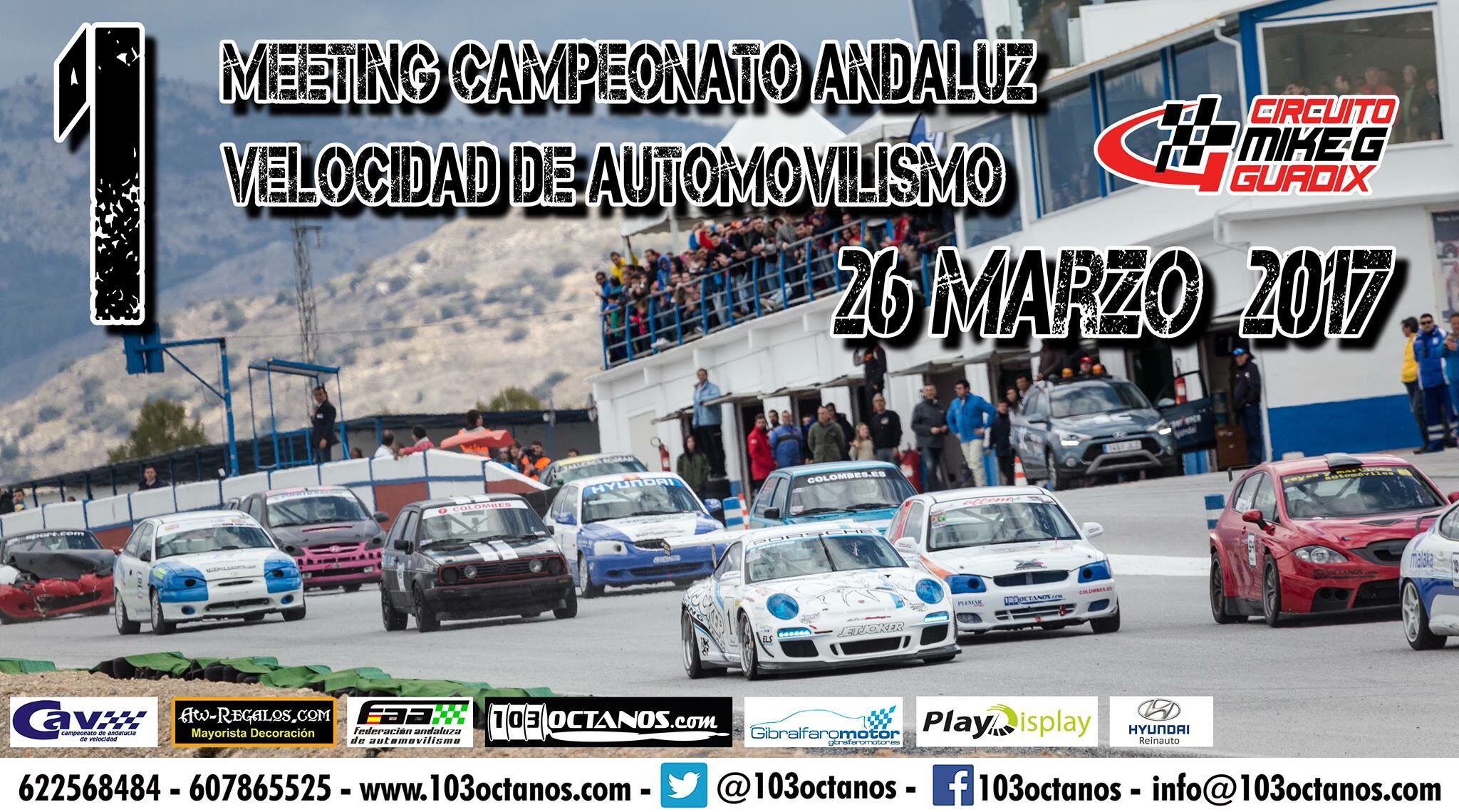 It’s going to be quite a busy weekend as Octanos 103 also normally do a evening/night track day before and mixed in with the racing there is also track time for the trackday driver. 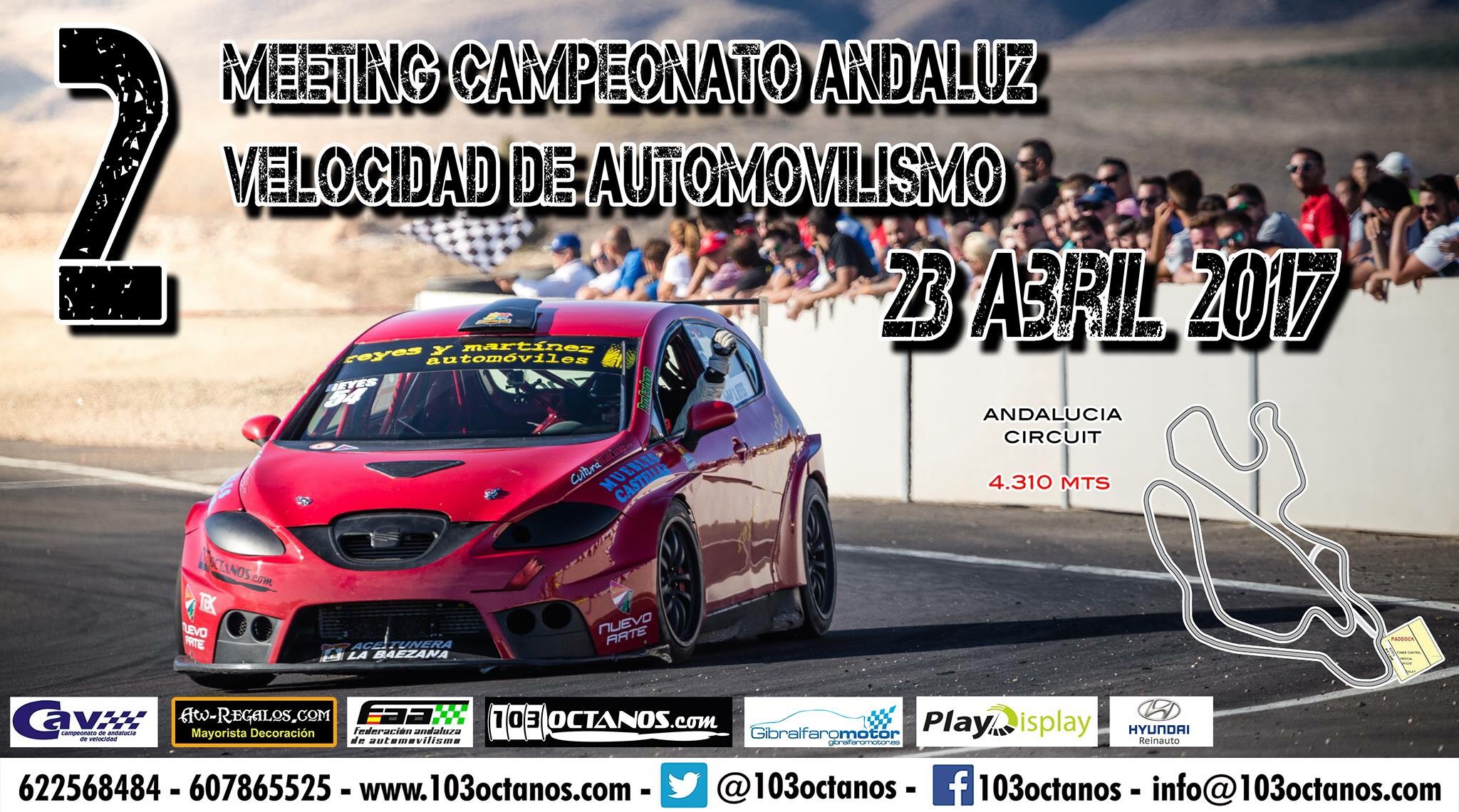 Yet again as is he style here in Spain a trackday is mixed in with the racing.

We will also be looking forward to the June trackday at Ascari,to which some drivers from the BMW kumho championship in the U.K. are hoping to make it down for that weekend.